Hey im new to lolita and i just wanted some advice on ways two make my two first coords better. I am a gothic/ kuro lolita 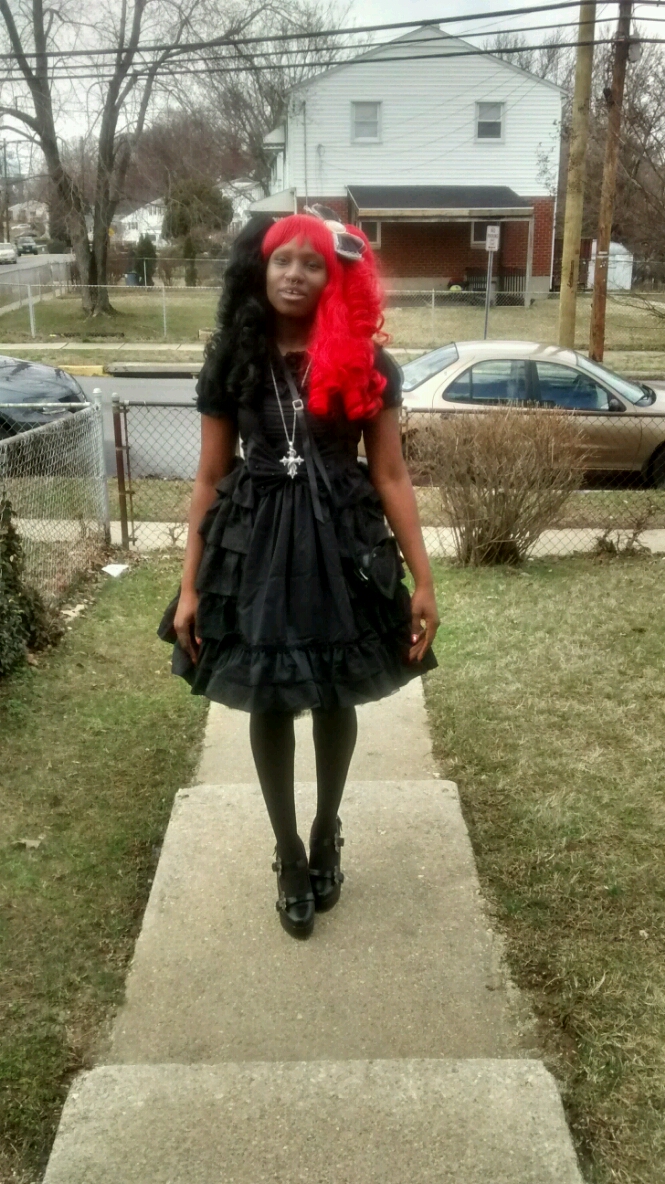 Any advice would be appreciated. Thanks!! :-)

What's your favorite lolita cameo or character in a movie, tv show, book, or other media? Just wondering. I recently realized there was an lolita-ish character in "X-Men: Days of Future Past", and since I love X-Men and lolita, I don't care how awkward her coord looks, she's totally my favorite lolita cameo (and I really want to know what her mutant power is, if she has one in the script!).

What about you guys? Have you seen a lolita in a commercial, music video, or what-have-you, that you've grown fond of?