I am new to wearing anything lolita, but not new to lolita. I have always LOVE LOVE LOVED lolita dresses. Mainly sweet lolita. ^_^ Baby the Stars Shine Bright and Qutieland are two of my favorite places to browse. Cute and girly is me in every way, but I don't have any interest in becoming a lolita, like the full lolita look. What I want to do is incorporate lolita dresses (one piece or JSK), and any matching hair bows/bands/accessories with non-lolita stuff, though this depends on how everything looks as many of my non-lolita hair accessories could work. Kind of like what this small section of a larger text I read on another site says . . .

"If you're only trying to incorporate lolita a little into your every day style, you will probably want to avoid things like blouses and one pieces. Go for skirts, cutsews, salopettes, and jumper skirts. In traditional lolita, jumper skirts are supposed to be worn with blouses and socks. But if you want to tone it down you can wear it like a sun dress, or put a cardigan on top. Also, instead of wearing lolita shoes with it, Wear wedges or dressy sandals. With a skirt, its best to wear it with just a t shirt so it doesn't look over-the-top. Cutsews can be worn with skirts, or paired with jeans and look really cute. You will probably want to avoid petticoats, or get a small one. Salopettes are also cute and casual; they aren't particularly lolita, however."

I already wear vintage style 1950s style dresses with full circle skirts and petticoats underneath, which isn't a huge difference, except that lolita is more dollish. So shoes, purse, and most other things would be non-lolita, but go with the dress. Hair and makeup would be done the same as I would wearing my non-lolita clothes. What I'm curious about was if there was a name for this style, like people that incorporate lolita dresses into their non-lolita wardrobe? I know it's not any of the full lolita styles, and those that would do it and try to call themselves lolita is offensive to many lolitas. So what would the name be? The dress alone makes it stand out enough to not call it "just a regular outfit with a nice dress", but at the same time not full-on lolita. Even casual lolita seems more lolita, or is a lolita dress alone still considered casual lolita? Technically think along the lines of wearing a JSK in place of my usual dresses or a sun dress, and pairing with some cute sandals, non-lolita purse, and non-lolita hair accessory and jewelry, though some of it is already cute and I could do lolita with that stuff, but for the sake of my question let's assume just the dress is lolita. In the few years that I have been into lolita (from a non-lolita perspective) I have wanted lolita dresses so bad, but never got any because I could not go full lolita, so my dreams were crushed. But then I only just realized why should that stop me from enjoying lolita dresses? Vintage 1950s dresses, victorian dresses, and the dressses you see on dolls have always interested me. So I just wanted to know what that style would be called. Closest thing I've seen is casual lolita and lolita-esque. Lolita-esque is not even a style name in my eyes, and casual lolita still seems a bit more lolita than just the dress, unless the few casual lolitas I've seen happened to prefer a little more lolita. If there's not a name for it, then I'm going to work with it and call it what I want, but I would think there's a name. I might go full lolita in the future. Just not practical at the time. So I won't say it is out of the question.

EDIT: Please see my other posts below for more info.

I am currently working on an extensive lolita fashion panel for Anime North 2014. The panel will be name the History of Lolita Fashion. Unlike quick historical notes that we usually use in 101 panels at convention, I want to put my focus in creating a panel, narrating important changes in lolita fashion from 2000 to 2014. I take apart each year and try to inform my audience of important information for each year, such as:

At this moment the panel contain over 100 slides and I am looking for lolitas who have an opinion on the changes in our community to help.

I am posting this with the hopes of gaining more understanding and getting lolias to answer the following question: what events and changes in lolita fashion were significant within the community and to you?

It is helpful to include as much information as possible. Links, year of the event and a detail account of what you know would help me out tremendously. I have acquire a lot of knowledge and it would help for me to know what lolitas think are the important changes because, as of right now my panel is very subjective.

I do plan to record the panel and present it online so everyone can benefit from it : )

I've been going through Hello lace's wardrobes and there are a lot of dresses that are eye catching to me. When I look at the measurements of the dress I'm only a couple centimeters off from the description (on some)
I've heard that some lolita dresses only carry one size. Is that true?

Is this the only size or is it the size of the dress in the picture?

Ah, hello there. I'm not going to make an intro (Since it says no introduction posts in the rules.), but I will say I am very new to Lolita, but not new to knowing about it. I've known a lot about it since probably the 7th grade and have gradually gotten my knowledge better in it.

Anyways, so I have a friend that is going to sell me this dress from Bodyline Yokoso in Off White, and I was hoping if anyone could help me make a good coordination for it? I'm usually pretty good putting together sweet coords, not really Shiro. (Sobs) 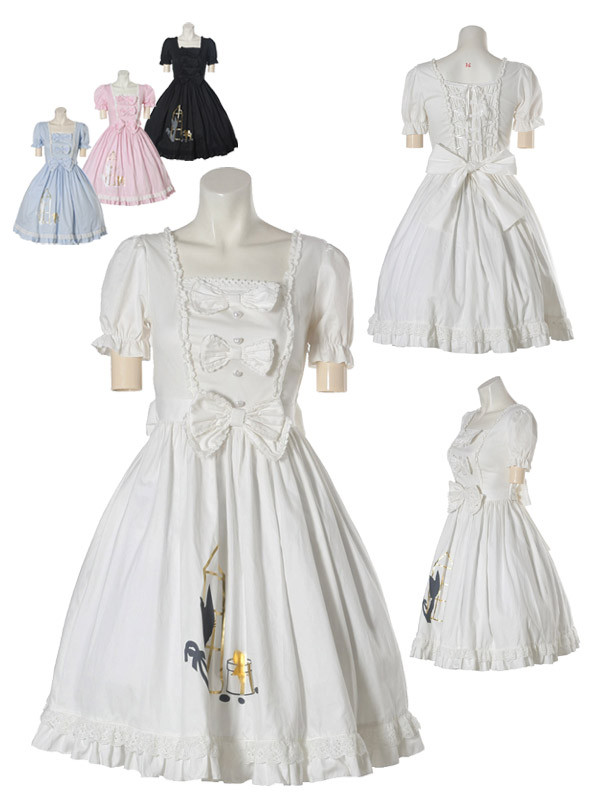 Thank you very much for your time.

(And..uh, if I happened to do something wrong in my blog, please do tell me so I can correct it.) 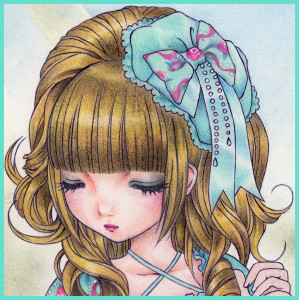 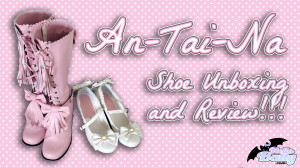