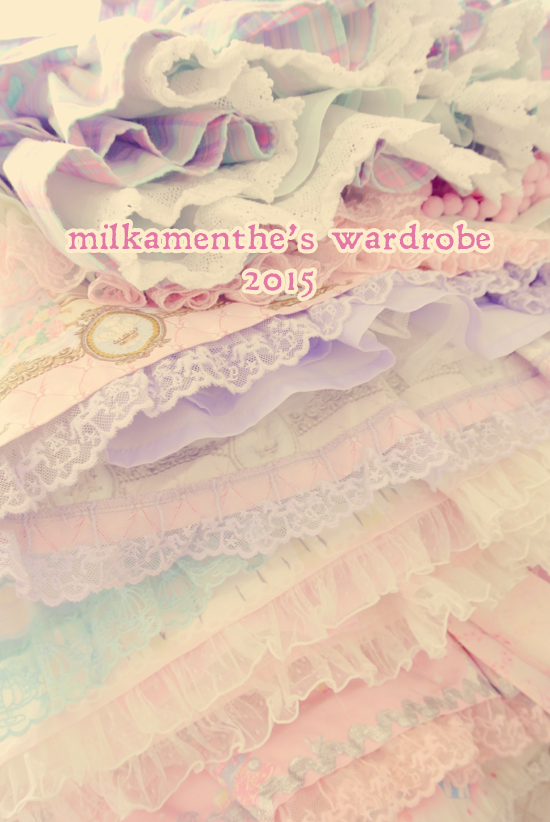 Hello again! Last year was my first wardrobe post, you can see it here~
(I have used my blog link because the images have been err skewed on the livejournal post)

My wardrobe didn't grow very much this year, but I hope you'll like the change in format. I'll be posting the close ups in larger images on my tumblr. My post is also up on my blog with more chatter and larger images if you are interested!

Yet again I haven't been able to show my wardrobes actual storage (as it is not that interesting) but I hope that will change next this year! 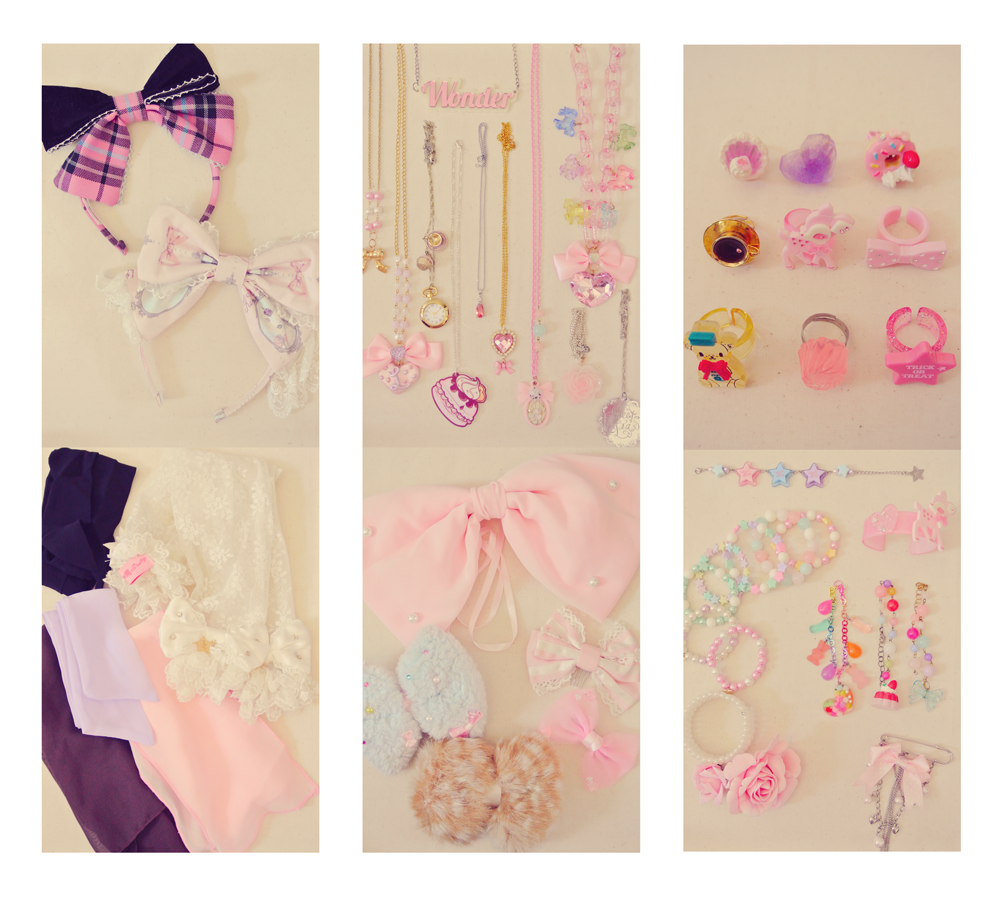 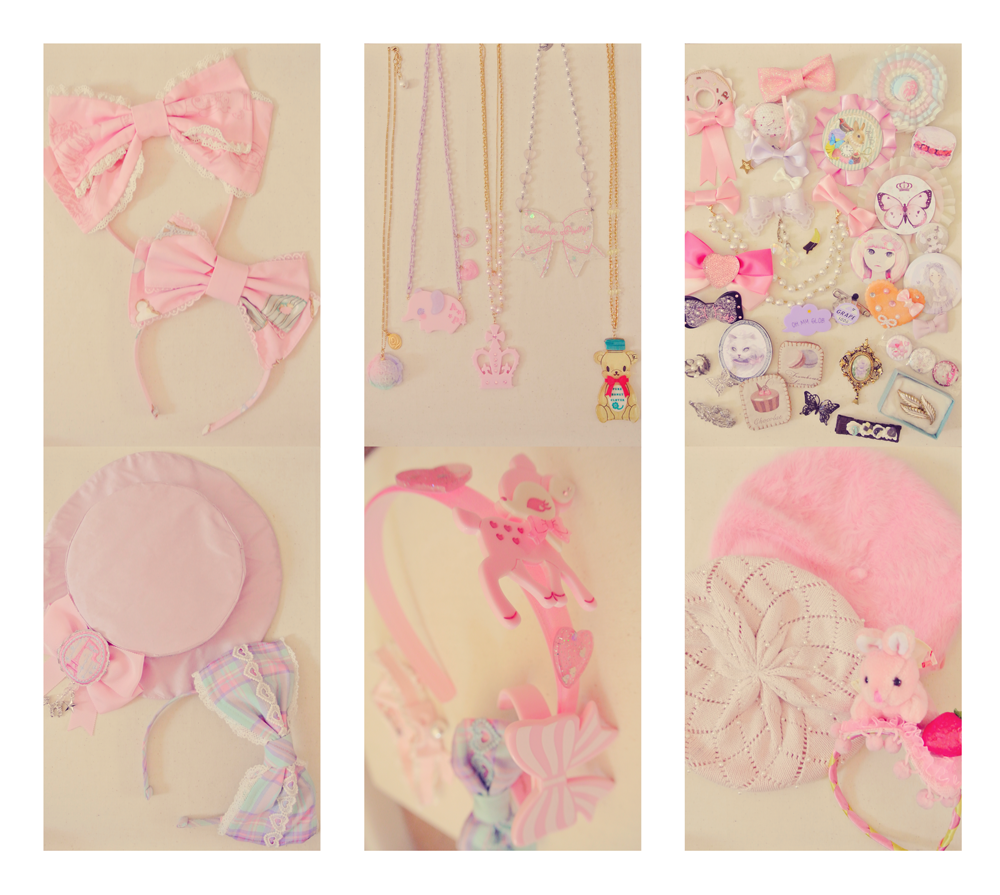 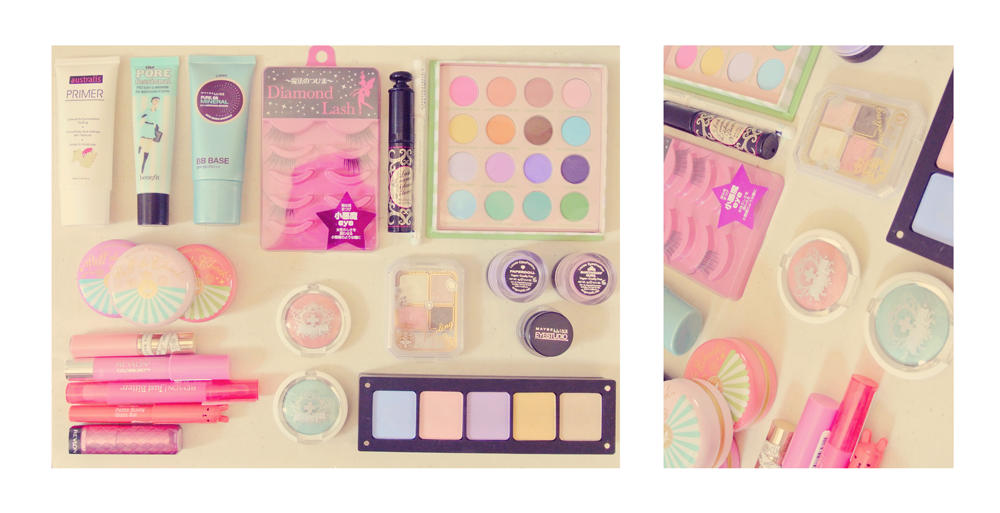 I included a selection of make up that I most use- it's become more important this year for me and I think it's something sometimes overlooked.

If you have questions about anything, please feel free to ask as I know I haven't labelled many things!

A compliation of some coordinates from this year~ to put a face to the wardrobe, perhaps? I really feel I found my style (even if it's a bit plain ^^;)

*Also just a small note, I am not interested in selling anything. Thank you!*