I haven't seen many thorough reviews of them so I decided to make one!
I ordered a Jewelry Jelly jsk+ headbow set in pink directly from Maiden Clothing.

May 22, 2014 - 5:10 AM
Received a thank you note. They told me my set was ready to ship but I had to wait for an e-mail from NICOS to pay for it. They expect payment within a week and will ship the items within a week after that.

May 25, 2014 - 7:07 PM
Received the e-mail from NICOS and filled out the forms needed and payed. Their e-mail and website were both in Japanese so you'll need to translate them.

May 27 - 2:09 AM
Maiden Clothing sends me a confirmation e-mail with a tracking number.

Items - 5/5
The dress was rated 3/5 by them and was listed as not having any major flaws, just an overall feeling of wear. I inspected the dress and headbow and I cannot find any stains or rips! It had a nice clean smell too! The glitter is intact just as they said and it also has the star charms on the headbow and neckties!

Communication - 5/5
All communication with them was prompt! I did have to wait a while for the NICOS e-mail but that may have been due to it being a weekend.

Packaging - 5/5
The items were individually wrapped in clear plastic bags and placed inside a large EMS bag. None of the bags were ripped. They also included some cool J-Rock flyers which was nice!
----
Pictures: 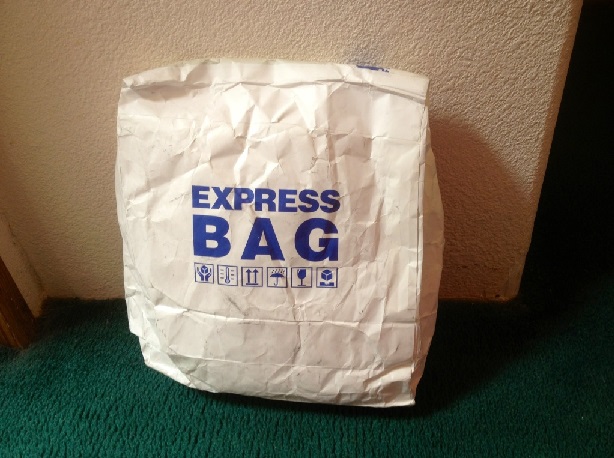 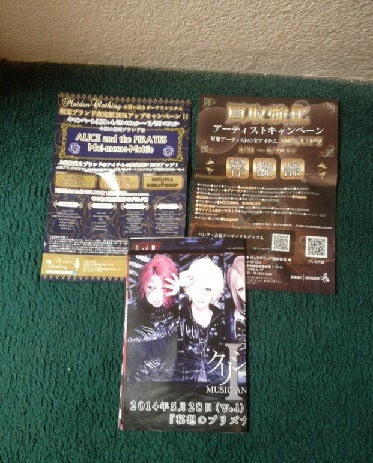 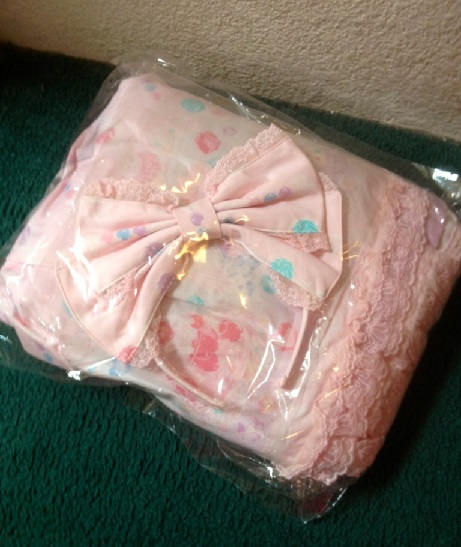 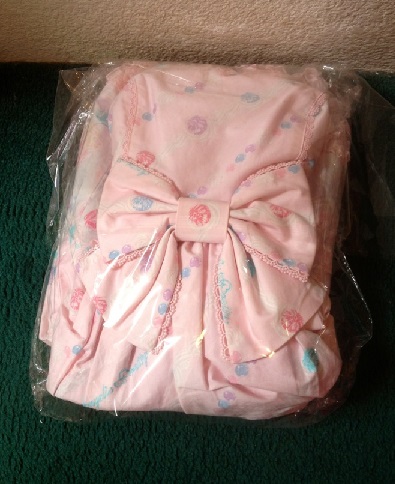 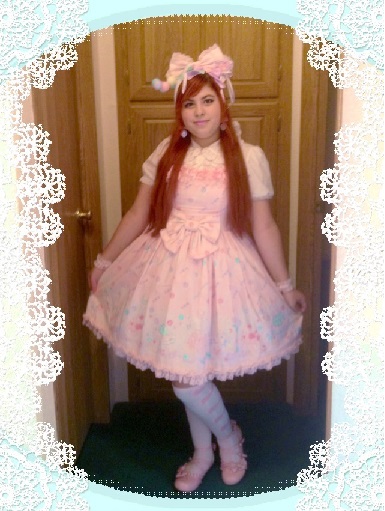 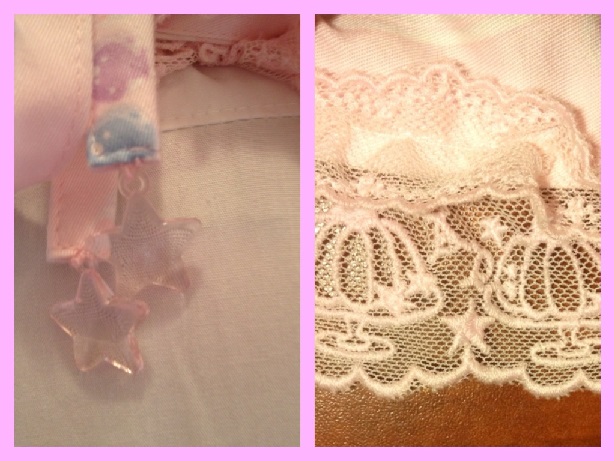 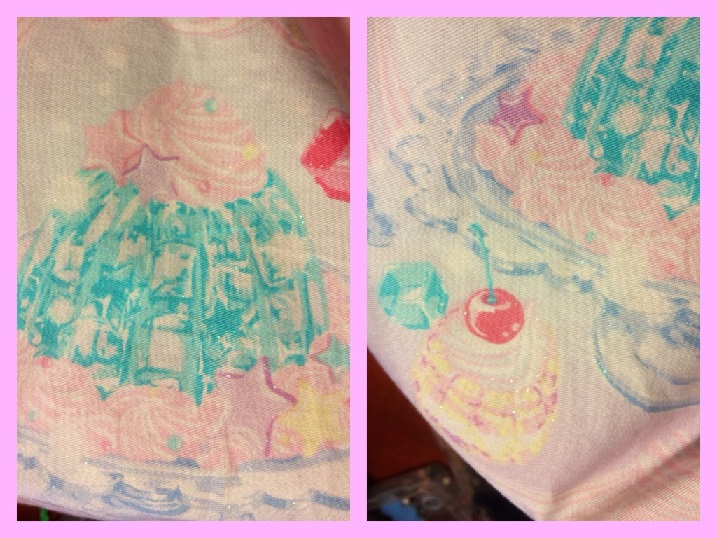 ---
Overall I rate them 5/5! I would totally order from them again in the future!
Hope my review was helpful C: