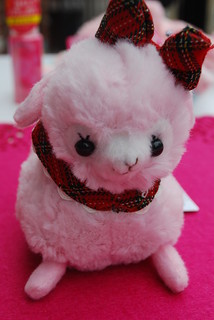 Paradise Rose Shop is having a giveaway! We are also teaming up with other designers and bringing you some fun frills and accessories to Gen Con 2012

posted with permission from

Above art by kyaterina. Check out her deviantart here.

Paradise Rose is a little internet shop originating in the Midwest of the states. Back in 2008 I jumped onto the bandwagon of sweets jewelry with cupcake jewelry and since then have been expanding to create even more accessories!  We've been attending more conventions and putting in a lot of effort keeping the etsy store updated and active. For those of you in the Midwest, you may have seen us at Youmacon, Kollision Con, Shoto con, Uchi con, and of course, ACen!

We are FINALLY having a giveaway and would like to share this opportunity with everyone. The giveaway is occurring on two social networking sites- facebook and for those who don't have facebook, tumblr! The giveaway ENDS the 20th of this month.

Giveaway ends 8.20.12. Winner will be announced 8.23! If winner does not claim the prize in 24 hours, another winner will be chosen. So be sure to keep an eye on our tumblr and Facebook!

As stated in the introduction, we will be attending Gen Con this year with other designers from the Midwest in the Dealer's Hall!
The convention is next weekend- August 16th-19th in Indianapolis, IN. 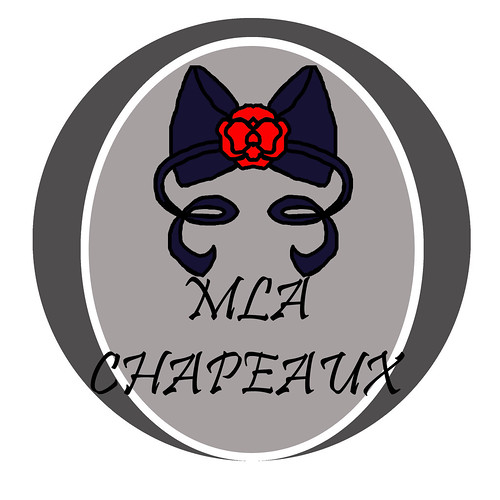 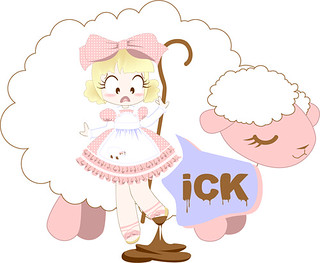 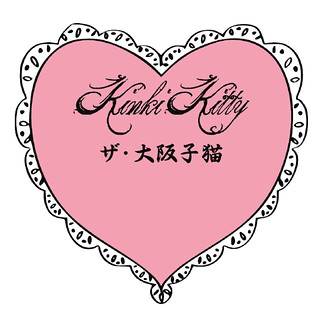 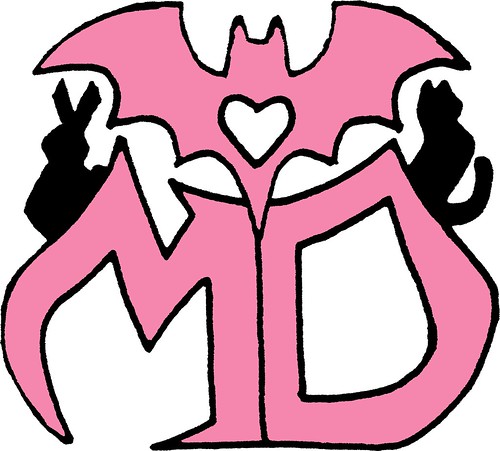 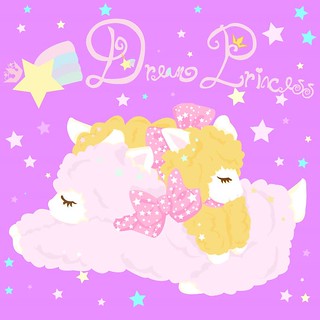 We will be at the booth named Level Zero Games, #1460 on the map.
We are near the Author's Avenue and Entrepreneur's Avenue!
The map below indicates our location with purple arrows and a heart. 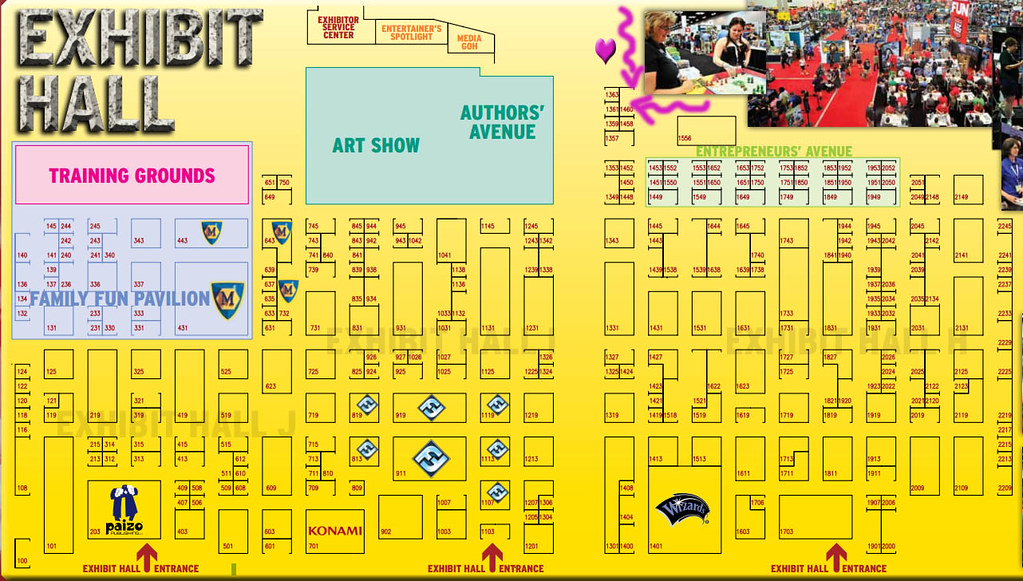 We hope you can visit us next weekend! 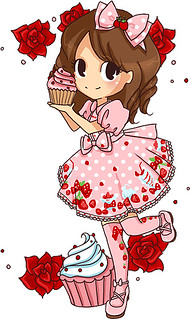